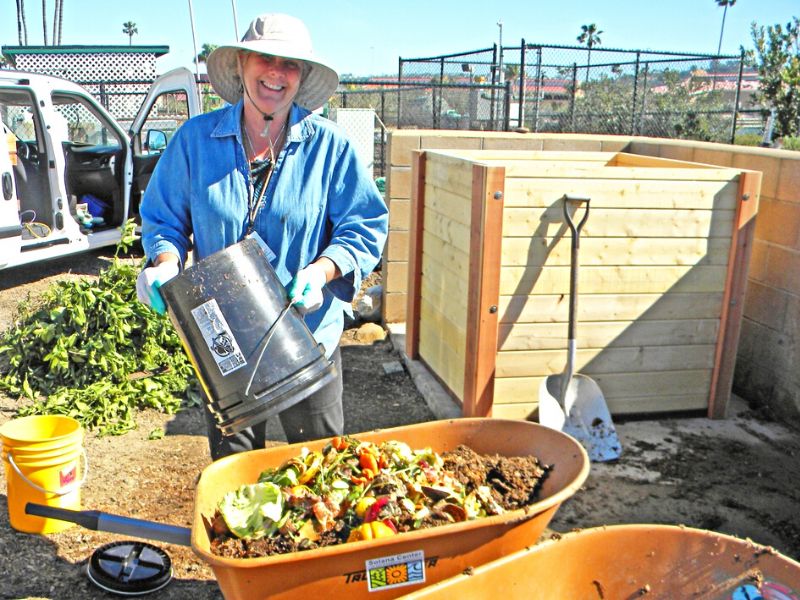 While there is nothing wrong with having flies in a bin (and in fact, I implore you to find a bin without a resident fly population) they are often cited as a nuisance by backyard composters. Flies do enrich the bin ecosystem; having a variety of decomposers allows for material to be broken down more efficiently and for a more nutrient-diverse final product. That being said, few composters want to feel like a spelunker disturbing a long-forgotten bat cave upon lifting the lid of their bin.

While species varies with region and pile inputs, the same general techniques will control any fly population. Instead of preparing for battle when you open your bin to turn it, add water, or new material, try these tips to minimize the presence of flies: