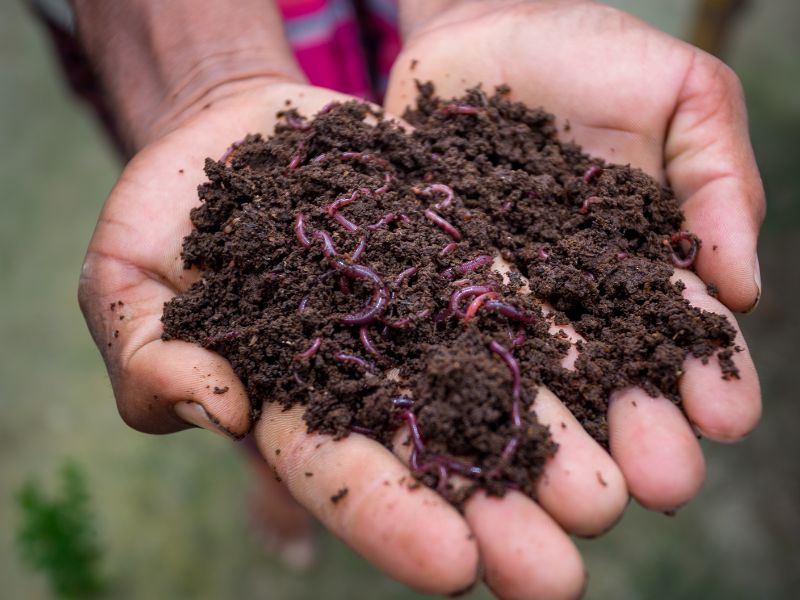 Why do I need bedding in my worm bin? Is it okay if I just give the worms my food scraps?

Bedding, which can be made of shredded paper, coconut coir, cured manure, or dry leaves, is an absolute necessity in your worm bin. Supplying your wiggly workers with bedding has a number of benefits:

To learn “all about worms,” sign up for one of our upcoming workshops.

Posted in Soil & Compost, Worms
← From the Rotline: Do red wigglers belong in my backyard compost bin?Fall Quarterly Newsletter – 2019 →