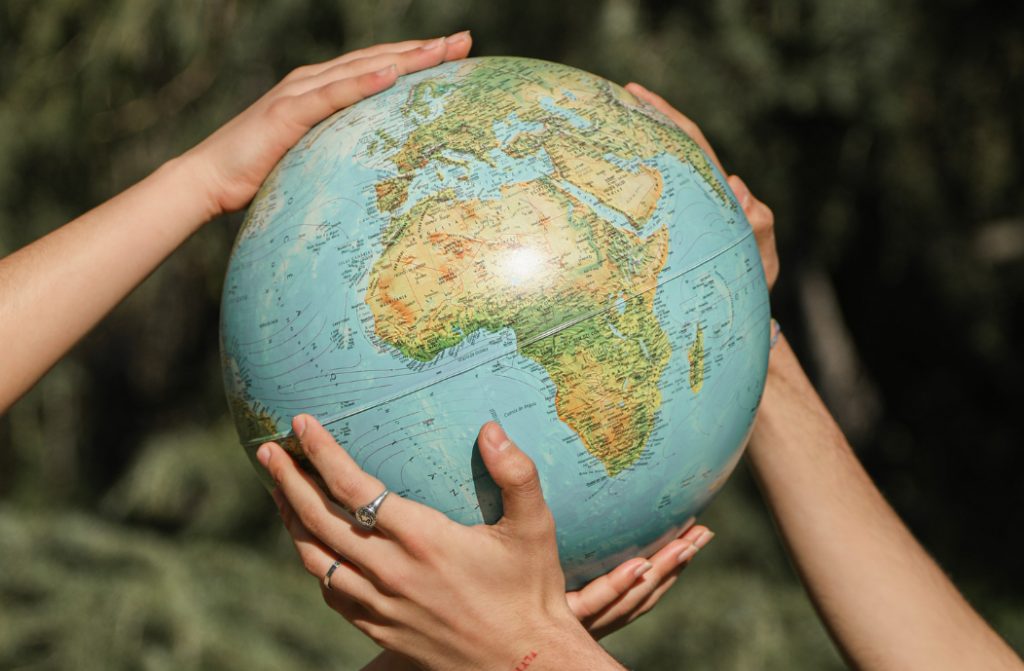 It hardly seems feasible that it’s been 50 years since the first Earth Day was celebrated. And today, even in the middle of the COVID-19 pandemic, its scope and importance continues to grow.

In 1970, the inspiration for Earth Day began right here in California, when Wisconsin Senator Gaylord Nelson witnessed the damage from a massive oil spill on a visit to Santa Barbara, and committed to creating an event dedicated to teaching the public about the environment.

At the time, there was no concerted effort to address environmental issues, so this marked the first time a group this large came together with the common set of values in support of our planet.

Channeling the spirit of the Vietnam War protests to educate and inspire people, the event began as a national teach-in, with the date of April 22 chosen because it was between Spring break and Summer vacation, allowing college students to engage and lead.

Rallies were initially held all over the country, and more than 20 million people participated that first year.  This was roughly 10% of the population, and the effort was primarily led by college students!

In San Diego, thousands of people participated in the very first Earth Day, with large rallies taking place at UCSD and SDSU.

The first Earth Day was extremely effective in raising awareness – between 1970 and 1971, there was a 2500% increase in the public sentiment that environmental protections were critical. The EPA was also established in December 1970 and other federal environmental legislation was enacted as more government officials realized the importance of protecting the planet.

In 1990, on its 20th anniversary, Earth Day went global, with countries around the world participating in coordinated efforts.

Today, more than one billion people from 190 countries participate in some form of Earth Day celebration, making it the largest secular civic event in the world.

For those of you celebrating Earth Day virtually – there are a number of terrific online events where you can get inspired to take action, or just take in the beauty of art, nature and song.

We want to see how you’re celebrating Earth Day with your family! Share and tag us @SolanaCenter on social media to be featured in our Earth Day celebration Story!

Posted in Announcements, Holidays
← 4 Tips For Processing Your Organics at HomeWhat Do Food Expiration Dates On Food Really Mean? →