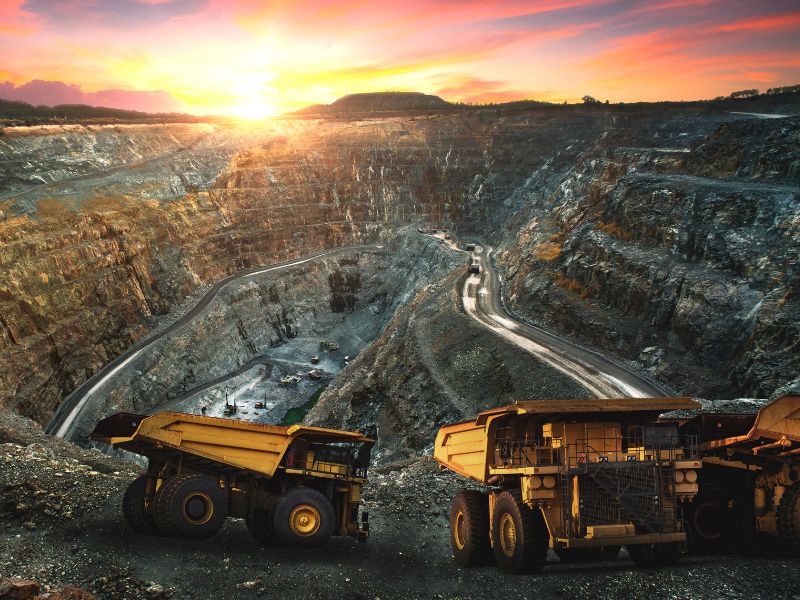 – Energy use in production

– Water use in production

There are so many ways the products on our shelves have already impacted the environment before they even get to us. And then once we are done with the product it has lots of damaging potential on the other end as well.

When it comes to waste, landfills are actually our best option. Landfills are regulated entities that have requirements on how much water pollution and methane gas they are allowed to create. In some cases this methane gas is captured to produce energy which is a small step up the Waste Management Hierarchy. But for the most part landfills are not great. They do release some amount of methane into the atmosphere which is much more potent of a greenhouse gas than carbon dioxide. They also can leach toxins into our groundwater polluting the surrounding environments.

An alternative to a landfill is a dump, which is similar but is just an unregulated hole in the earth where trash is dumped. Another alternative is incineration, or burning of the trash, which can be in a controlled environment that captures the released gas as energy, but more often are just open burn sites. Forty percent of the world’s garbage is incinerated, causing air pollution and health problems for surrounding communities. While most of these burn sites and dumps are in other countries, not the US, much of the trash is American trash.

The final alternative is that the waste ends up in the environment, predominantly the ocean. Every year 8 million tons of plastic ends up in our oceans, the equivalent of one garbage truck every minute. This has numerous negative effects beyond just killing amazing sea creatures like turtles and whales. The trash, and plastic especially seeps into every bit of the ocean throwing off natural balances and devastating entire ocean ecosystems. And this plastic does not go away. Every piece of plastic ever made is still here and will be here for hundreds or thousands of years.

And beyond the ocean microplastics get into our fish and our drinking water and into our bodies. The plastic in our ocean is even disabling our ocean’s ability to take carbon out of the atmosphere, further stimulating climate change.

So when it comes to waste, landfills are our best case scenario. But the worst part about landfills is that they do not go away. They grow and grow until they can’t anymore and then they go elsewhere. San Diego’s primary landfill, the Miramar Landfill is slated to be at capacity by 2030. Where will we put our trash next?

This system does not work. We have one planet, but if everyone consumed resources like we do here in the U.S., we would need 5 planets’ worth of resources to keep up. We need to halt extracting natural resources, and move from a linear take-and-dispose culture to a cyclical or closed loop system. Just like nature cycles its resources – from life to decay to more life – we also need to re-learn how to cycle our resources in a balanced, regenerative way.